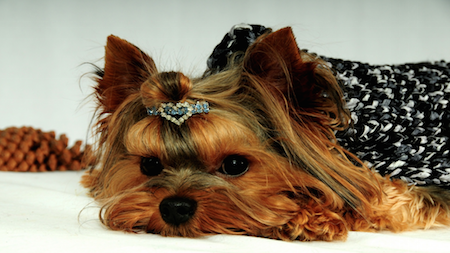 EDGEWOOD’S TWILIGHT GET YOUR MOJO ON. (AKA MOJO) 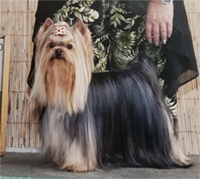 STACHE is owned by Pauline Imbro-Allen and Madelyn Conley. He is presently being shown in conformation. Stache was shown in 4 shows and attained his Championship. We are most likely going to take him out for his Grand Champion Title. Keep you posted. 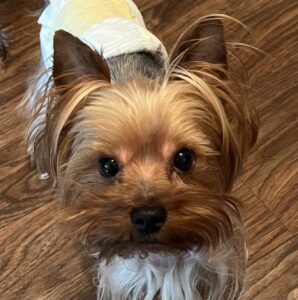 Sire: Sanston’s One Cut Above

Nelson came to us from our good friend Tammy Montour back in October 2019. We have high hopes of many beautiful litters to come with this boy. 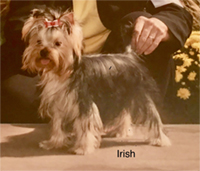 Irish is owned by Gayle Vogt and myself. He is the last sire kept from Lover Boy. He is presently being shown in Conformation and has a major and points towards his Championship. 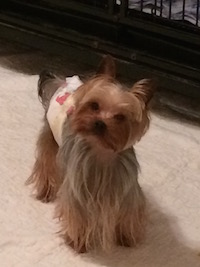 GALANT’S KISS THE GIRLS AT TOYBOX

Lover Boy was having weight and teeth problems. He is now a neutered male and has a wonderful new owner. 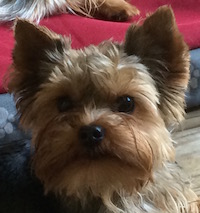 SIRE: TOYBOX’S TOP OF THE CHARTS OF EW

O’ Danny Boy – Grandson to Edgewood’s Sky High Blue (#1 male in the USA2003). Danny has a wonderful temperament, and is sweet and cuddly. He has won at least one Best Puppy Award when he was out in the show ring. He was pulled only because of the changes in the Yorkshire Terrier Standard for coat color at 12 months. He was very dark but has outstanding coat color as an adult. He has beautiful Dark Steel Blue coat color – something most Show Breeders long for. 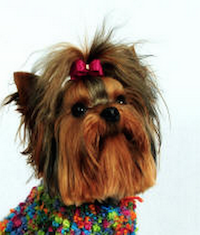 TOYBOX’S TOP OF THE CHARTS OF EW (TOPPER)

Topper – Son of Edgewood’s Sky High Blue has been placed in a new Forever Home. I love that I can drive over and see my wonderful boy whenever I want. He is still open to me for breeding so if you envision a litter with this boy just let me know. 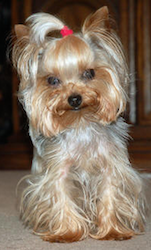 Rocky is a very small 2.8oz Male who is cuter than cute! Just look at Him! We are trying very hard to get him to mate to one of our girls. Rocky has no desire to breed and will just be one of our sweet pets till his time on this earth comes to an end. 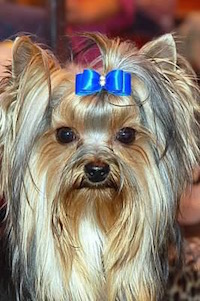 We are very sad here at Toybox because our Champion Mocha has died in August 2012. He had an accident and although didn’t have major injuries he died of shock. We will always love and miss you my precious boy. I do have one of Mocha’s daughters and hopefully puppies in the future.

Brew was my very first champion in the Conformation Ring. Cindy, from the Edgewood Kennels showed him for the most part and i showed him occasionally as well. Brew is a very loving and special boy. Although he is getting up in age he is still the stud of the household. His son Mocha is now also a champion and will be able to carry on some of Brew’s wonderful traits.

Brew had the most magnificent topline, coat color and texture. He maintained his color as you can see from his older picture in 2007.

Brew had a wonderful life and at the age of 15 his body had enough. We released him to the Rainbow Bridge where I hope to see him happy and healthy once again.

DAM: Shan Yhaven Rumor Has It 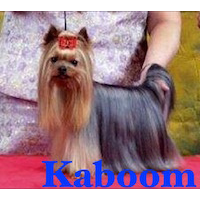 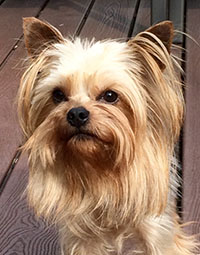 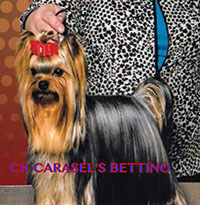 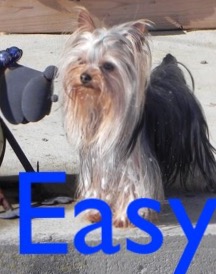 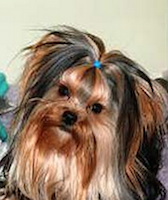 Owen is a beaiftul Male owned by Tammy Amedure from Cooperstown, NY. He is the sire of Toybox’s out on a limb (Twiggy) and her sister, Toybox’s Mystic Jewel (Jade). What more can you say about Owen except he is as sweet as his picture! 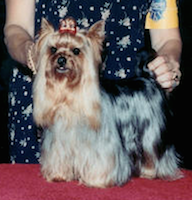 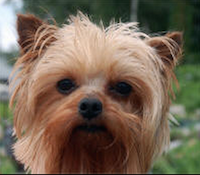 Zach is a very cute little 4lb Male that Cindy from Edgewood Kennels uses in her breeding program. I fell in love with his size and cute face so we decided to try him with Toybox’s Timeless Treasure of Ew (Tiara). We had 2 very beautiful male from that mating. Watch for Zack to be used in the future!

Pauline had the pleasure of also showing Hyatt on and off throughout his show career. He is a very happy and bubbly boy with loads of energy. All of his offspring seem to take that energy to the max. They are so full of life! 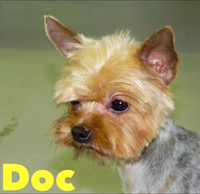 Doc came on loan to us from Edgewood Kennels, Cindy Hill. He was bred to KeepHer. They had 2 offspring, Jonsey, sold and is now called PeeWee and Captain Jack Morgan. 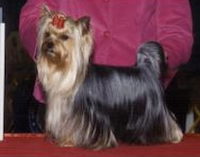 Owned by our friend Cynthia J. Hill of Edgewood Kennels. “Little Squirt” has not been used to sire a litter as yet but Pauline Imbro-Allen, owner of Toybox Yorkies, is proud to have been able to show him in Conformation and helped get his Championship. He will be used in Toybox Yorkies’ breeding program in the future. 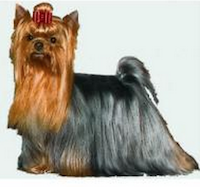 SIRE: EDGEWOOD’S PUTTIN’ ON THE RITZ

DAM: EDGEWOOD’S P.S. I LOVE YOU

Owned by Cynthia J. Hill of Edgewood Kennels. Jag was #1 male Yorkshire Terrier in the Country in 2003 and given an Award of Merit in the 2005 Westminster Kennel Club Show. Jag is the sire of Topper, pictured above and Tiara on our DAM’S PAGE. He is also the grandfather of many more born here at Toybox Yorkies. 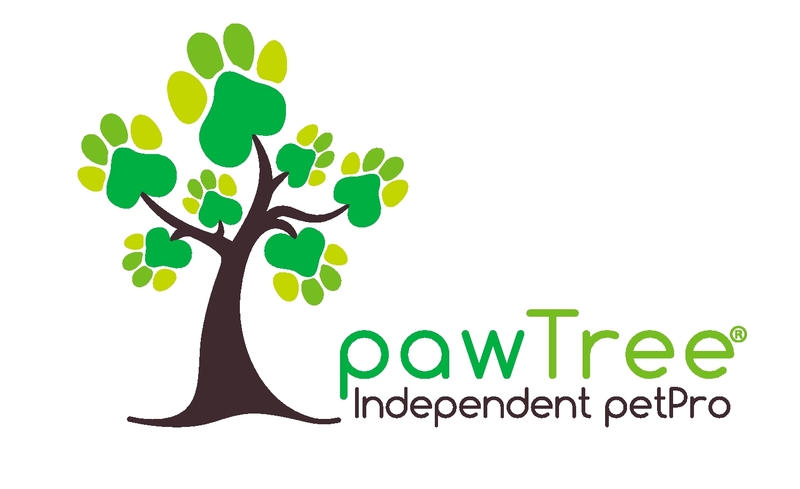 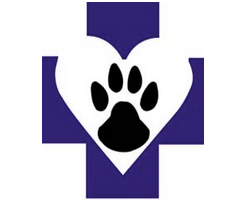